Glorianna Jonas opened her doors in 1977 with Head Hunters Hair Designs for Men, located on Northwest Highway across from Bachman Lake. Embracing the California Concept in both product and design, Head Hunters taught men to shampoo and blow dry their hair while introducing a revolutionary layered cut that covered the ears.

After relocating to the village of Preston Hollow in the early 1980s, the salon’s name was changed to Preston Hollow Salon in 1989 in efforts to attract more female clientele. Glorianna’s two children, Christina and Jonas, also joined the team during this transition.

In 1995, the salon moved to its current location next to Starbucks and became known as The Jonas Hair Studio. In 1998, Jonas Salon adapted the values and culture of Aveda with their botanical approach to hair care and styling. Implementing the value-added services, recycling programs and on-going education were a well-appointed approach to their customer service.

Known today as Salon Jonas, the salon attributes all of its success to the wonderful clients and teams throughout the years! 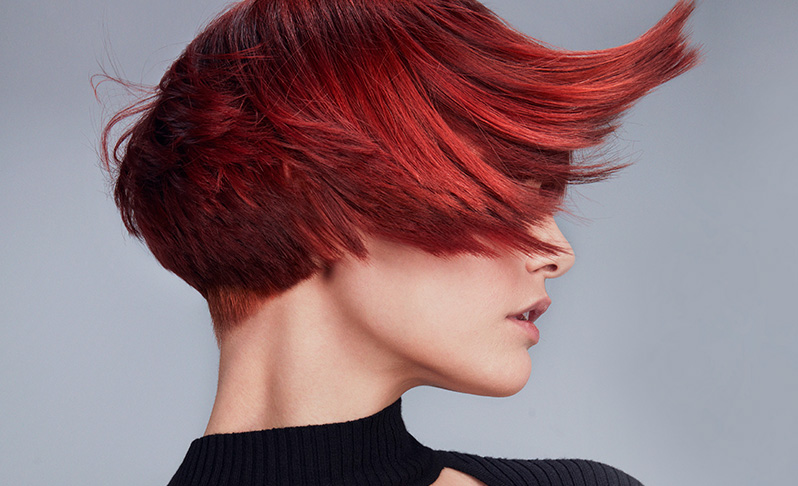 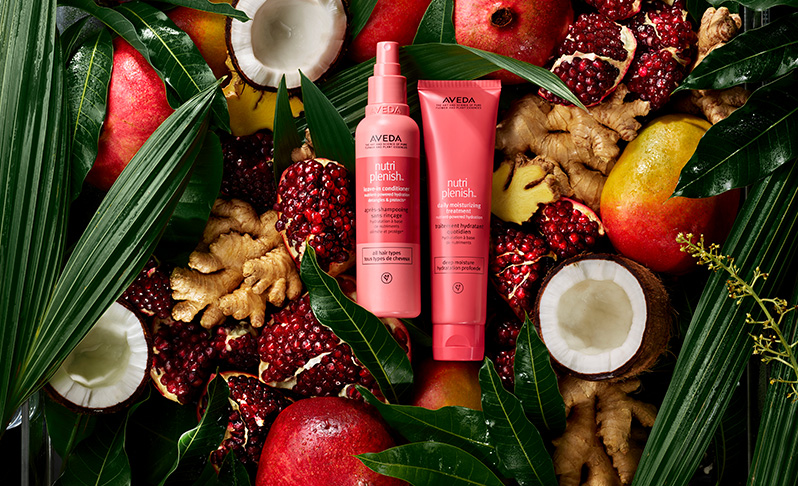 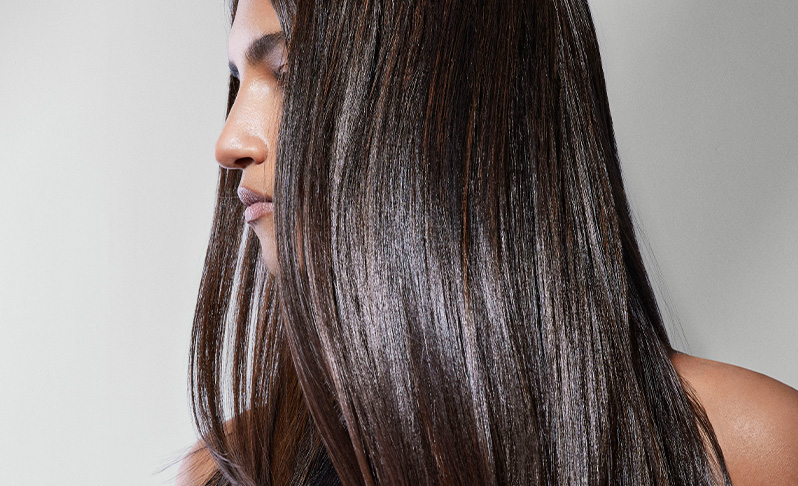